The Greatest Basketball Player Who Knows His Timepiece Well

When talking about basketball, it cannot be prevented for the name Michael Jordan to come up. In a way, this sport personality served as the signature of the overall athletics industry. He is even recognized as the greatest athlete in the sports industry, just as how the line of Rolex timepieces is known for.
Michael Jordan and Rolex have a big connection. This connection started when he began playing as a professional basketball player and wearing Rolex watches. At this point, it can only be assumed that this timepiece keeper is already filled with different Rolex watches. Just consider all the photos taken with Jordan wearing different Rolex watches and you can only assume how many of these he already owns.
But, in all those times when he wore Rolex watches, the most significant moment of it was during the Platinum Rolex Daytona’s 50th Anniversary. The event was in the same day when he was watching his own NBA basketball team.

In the recent photos seen with Michael Jordan during the anniversary, he was not only seen wearing the Platinum Rolex Daytona, but its 50th anniversary edition. Rolex introduced the model in commemoration of its 50th year. This particular model served as the mark of the very first time in which Rolex made a Daytona model that is in platinum. 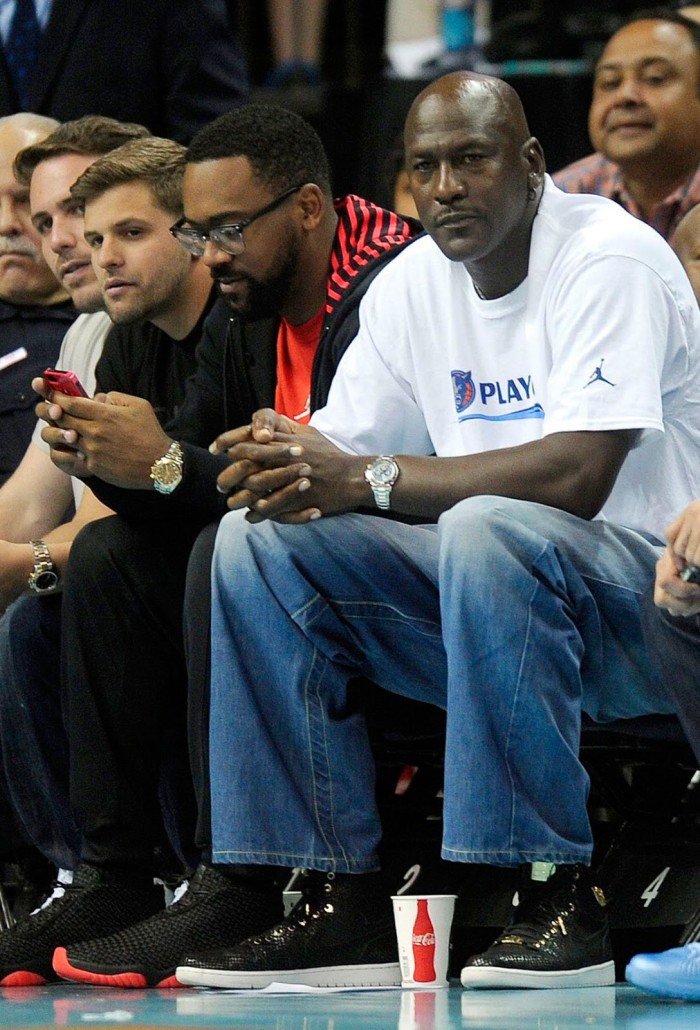 The most noticeable new feature in this Daytona model is the color scheme in which it was made. It is featured in the combination of brown and blue. The material’s make was also changed, which is something that came as a surprise to those who are waiting for its release. No matter these changes, it still remained in the same size – 40mm. Its case is made from 950-platinum paired with a ceracrhom bezel in chestnut brown. The dial is in ice blue color, which is one that is then only exclusively used on every platinum model.

The colors brown and blue may be a surprise to Rolex enthusiasts, but the combination perfectly sits well in metal. There is the bracelet in 3-piece solid Oyster, which is also made from platinum. Wearing the watch, there is not a bit of complaint you can make about it since it feels good on the wrist.

Many people may have feel shocked with the platinum make in which the new model of Rolex Daytona was released. The sole reason for this is that it was not purposely made for watch buyers, but to seasoned collectors of timepieces. But it could still work finely to general buyers if they appreciate the new look of the model.

Even as a surprising new make, many people would still learn to love the new look and how the Platinum Rolex Daytona was designed. Of course, those who already owned a number of Cosmographs will naturally feel compelled to have this single platinum model. Whatever the release of Platinum Rolex Daytona made enthusiasts feel, it still remained a fact that this model is seen as a significant addition to the Rolex Line and collection.

Rolex would always be among the most recognized and reputed timepiece brands in the industry. So, it would not be a surprise if you choose to own a Rolex watch. The thing is there are simply so many great options to choose from in this line of timepieces making it quite hard to select that perfect item to suit you. But if you are after the best selling ones, it would be easier for you since there are three options that you can choose from.

In the list below, you will see the top most popular and best selling of the Rolex watches and the information that made it so.

Top Most Popular From the Rolex Line

The timepiece is considered as among the most renowned and iconic of the Rolex watches. It was designed and made in 1963 to serve as an exact timing tool specifically engineered for professional drivers of race cars. Rolex Daytona is built with a reliable and accurate chronograph along with a tachymeter scale meant for precisely measuring speed. It is an admirable watch that instantly made a name in the world of motor sports.

The timepiece is boastfully appreciated because of its high quality construction along with a state-of-the-art timekeeping mechanism. The combination of these guaranteed its lifetime longevity. If you are looking for a unique timepiece with a history to match, then this would be the ideal watch for you. Rolex Daytona is highly valued for its speed, performance and luxury value. 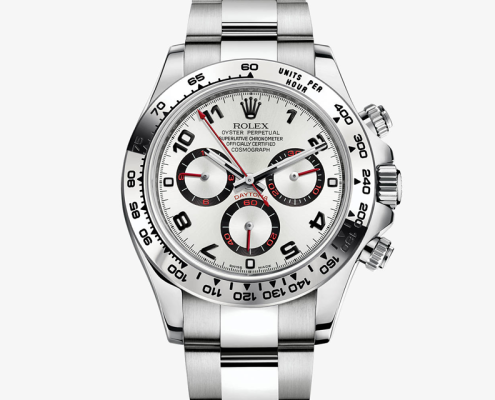 It is the perfect option for international pilots who are looking for a timepiece that they can wear in every flight they make for a purpose. The watch serves as a genuine aviator’s timepiece complete with cutting-edge features and excellent time-keeping mechanism. GMT-Master II has long proven its reliability, worth and priceless value in every long distance travel an international pilot has sported it. It has a rotating 24 hour advanced bezel along with a distinct 24 hour hand. The product offers more than capable tracking features, which allow the user to know the time in 3 time zones at just a single glance.

It features a gold-toned bracelet and dial in green which made it show just enough elegant look that makes it ideal both in classy and formal occasions. The timepiece is specifically designed to be worn by pilots, especially those who are after superior luxury. 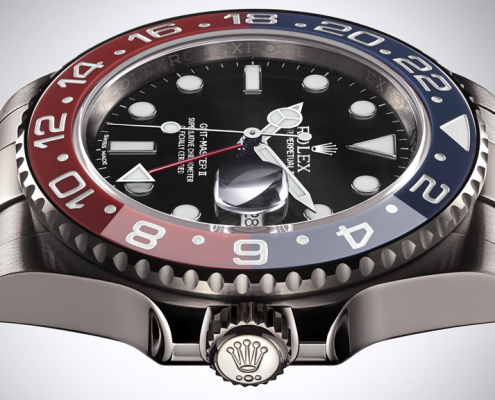 The heart of the timepiece features the Caliber-4160 movement that contains 360-individual components. Its movement is designed with an innovative and programmable countdown featuring a mechanical memory. From the name itself, one can conclude that it is specifically designed for yachting enthusiasts. 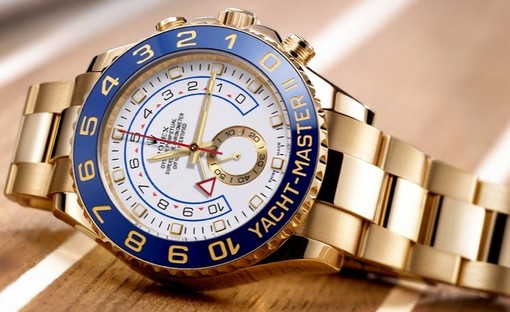 As the second release of the BLAKEN Vintage line the “Paul Newman” Rolex Daytona is now ready to order. Just last week we presented the beautiful and subtle BLAKEN Rolex Submariner “Explorer Dial” and perfectly in line with that, the above Daytona also mixes vintage inspiration and brings a piece of Rolex history to our present times

Back in 1963 when the model 6241 was on the market and famous movie actor Paul Newman decided to wear one of these masterpieces, the history began. The watch was sold for a record breaking price of $1.1 million at auction at Christie’s in 2013. Just the other day we presented a nice video explaining the various versions of the Rolex Daytona “Paul Newman” and its importance in the watch industry.